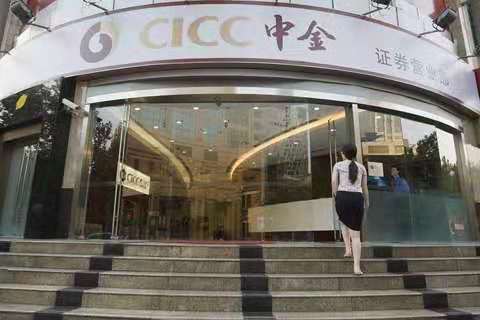 Li comes to CICC from domestic private equity giant Hopu Investment Management, where he was a senior managing director. He will be a managing director for CICC and head of its Shenzhen office, sources told Caixin.

Li has worked in capital markets since 1999, playing a key role in many prominent financing deals. During his six years at Hopu he was mainly responsible for technology investments. Li’s addition to CICC signals the company will invest more aggressively in the tech sector, industry insiders said.

The move comes less than a week after Alibaba announced it raised its stake in CICC to 4.84%, becoming the company’s third largest shareholder.