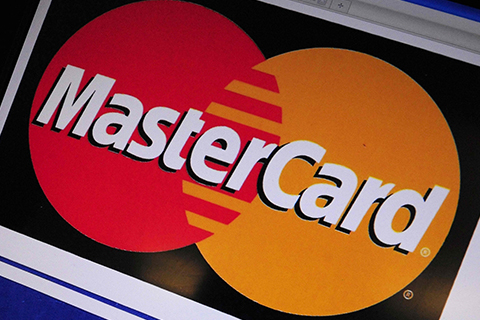 An extended wait to offer its core transaction clearing services in China may finally be coming to an end for Mastercard Inc. The global credit card giant has agreed to form a joint venture with China’s newly launched online clearinghouse Nets Union Clearing Corp. (NUCC), seeking to crack into the nation’s vast transaction clearing market, Caixin has learned.

The partnership comes as Mastercard seeks to obtain a bankcard transaction clearing license in China. In 2017, Mastercard and archrival Visa first submitted applications for such licenses after Beijing promised to further open the market to foreigners. However, sources close to the central bank said the companies’ applications were not officially reviewed due to lack of required materials. Mastercard said in January that it had submitted a new application.