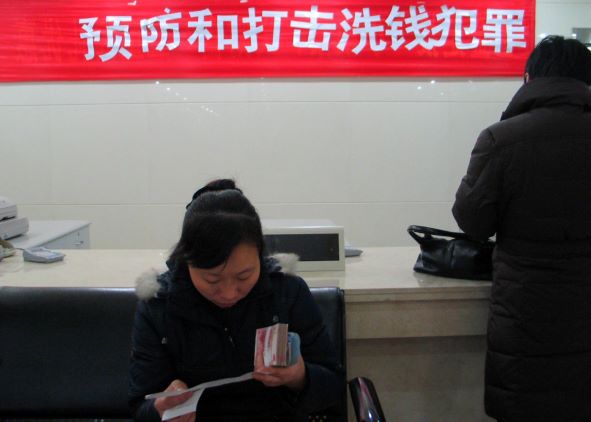 China has taken a step forward in the country’s efforts to combat money laundering and financing of terrorism.

The country completed its fourth round of mutual evaluations with the Financial Action Task Force (FATF), an intergovernmental standards-setter on money laundering and other economic crimes on Thursday.

The finding comes as a relief to China, whose most significant challenge during this round of evaluations was proving its money laundering controls were in line with global standards, a domestic regulator told Caixin.

China became a member of the Paris-based FATF in 2007 after completing two rounds of mutual evaluations and accepting a third. The country’s first money laundering law was enacted that same year. The FATF is expected to release its full report on the latest China evaluations in April.

The FATF conducts peer reviews of each of its members on an ongoing basis to assess their implementation of its recommendations to prevent criminal abuses in their financial systems.