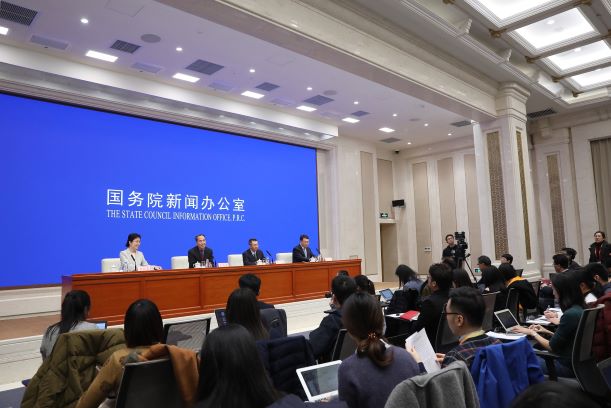 China has achieved the desired goals for its structural deleveraging campaign, the country’s top banking and insurance regulator said Monday, marking the official assessment of the nationwide debt-cutting campaign that aims to contain economic risks.

China’s macro-leverage ratio, or the ratio of its total debt to its gross domestic product, has stabilized since last year, reversing the trend of previous years in which the ratio rose by an average of more than 10 percentage points, the China Banking and Insurance Regulatory Commission (CBIRC) said in a statement.

China launched the deleveraging campaign in 2016 to curb the excessive borrowing of local governments, financial institutions, businesses and individuals. Yet the campaign’s one-size-fits-all methodology has faced criticism – especially from the small and private businesses that suffered the most – and is widely believed to have led to the country’s economic slowdown. In mid-2018, China adjusted the pace and strength of the campaign.

“Over two years of hard work, several kinds of financial misconduct have been effectively curbed,” Wang Zhaoxing, a vice chairman of the CBIRC, said at a Monday press briefing. Illegal financial businesses, shadow banking activities and overheated real-estate financing have all been effectively regulated, he said.

China has also flouted the predictions of some in the international community who said that the country’s huge growth in shadow banking and the overheating of real-estate financing would trigger systemic financial risks or even a financial crisis, Wang added.

Related: Ling Huawei: How to Fix the Deleveraging Campaign