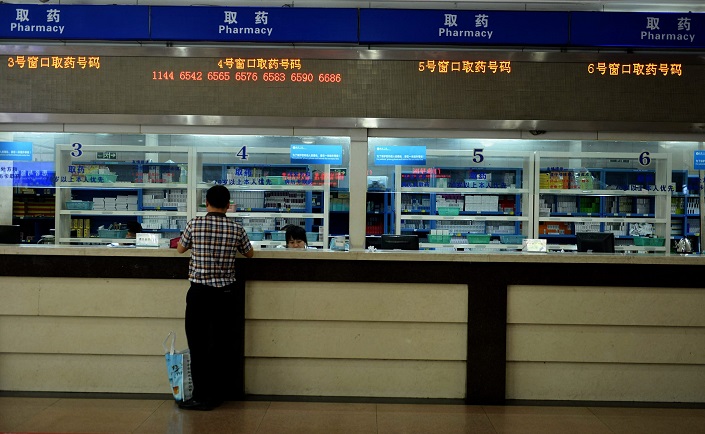 China’s National Medical Products Administration announced Monday that it has approved the country's first biosimilar drug — a copy of Roche’s drug Rituxan for treatment for lymphoma.

Biosimilars are nearly identical copies of biologics -- medicines made from living cells that must be stored under special conditions— already approved by a regulator.

The biosimilar drug made by Fosun Pharma’s joint venture subsidiary Shanghai Henlius Biotech will break the monopoly of Switzerland’s Roche, which has been the only supplier of Rituxan in China.

In 2017, Rituxan accounted for 1.73 billion yuan ($258.6 million) of Roche’s China sales, after the drug was added into the government-backed insurance reimbursement scheme, said Fosun Pharma in a statement.