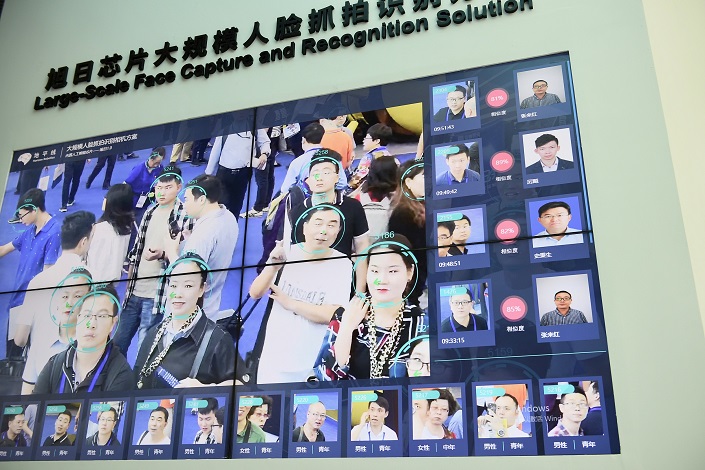 Horizon Robotics,  one of China's leading designers of artificial intelligence chips, announced on Wednesday that it raised $600 million in its latest funding round. This values the company at $3 billion.

Beijing-based Horizon previously raised $100 million in a funding round led by Intel Capital in 2017.