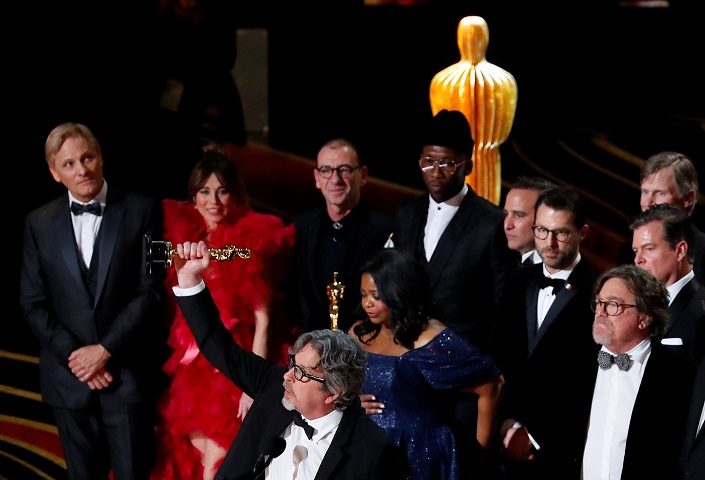 "Green Book" — which does not yet have a Youku release date — is also slated to show in Chinese theaters. The film, which portrays an African-American pianist’s journey through the American Deep South in the 1960s, has attracted attention on Chinese social media after winning three Academy Awards and for receiving an investment from China’s Alibaba Pictures.

Youku also acquired the rights to stream other Academy Award-winning films including “Black Panther” and “A Star is Born.”

Correction: An earlier version of this story incorrectly stated that the Youku and theatrical releases of "Green Book" would occur on the same date.