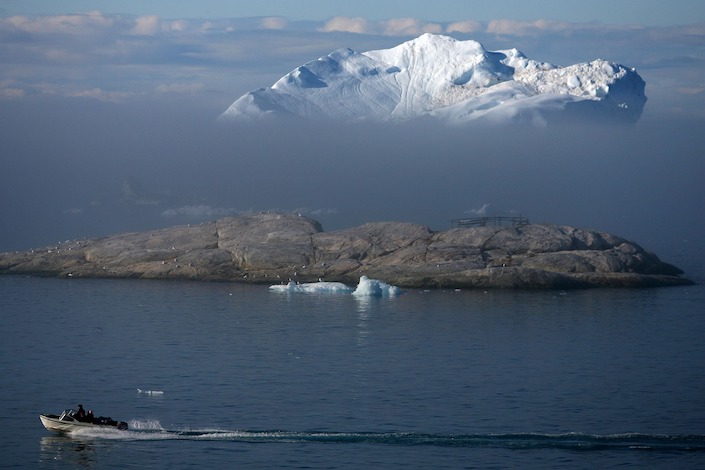 Beijing might be active in advocating anti-climate-change policies, but some local governments are going the opposite way, according to Tang Junjie, chief engineer at a leading state-owned cold chain company, who spoke as a delegate to the CPPCC.

According to Tang, this is forcing companies to use Freon, a refrigerant that greatly exacerbates ozone depletion and accelerates global warming.

Tang believes this could hurt China’s credibility as a member of the Montreal Protocol on Substances that Deplete the Ozone Layer.

The delegate proposed to clarify industry standards regarding the uses of ammonia, and to regulate local industry supervision.