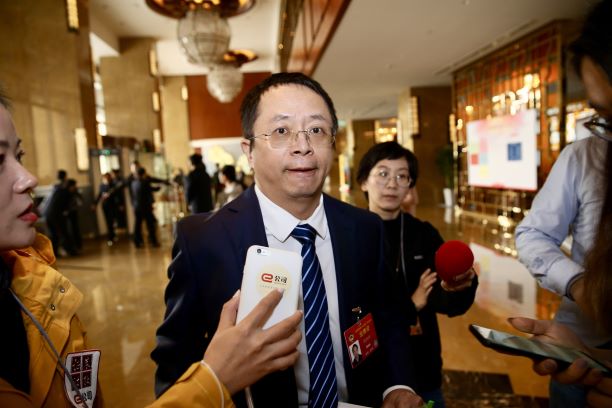 China should establish a “national defense system” in cyberspace, according to Zhou Hongyi, a CPPCC member and the founder and CEO of internet security company Qihoo 360.

Advising the CPPCC on Tuesday, the tech tycoon said global cybersecurity risks are becoming increasingly common as AI and the Internet of Things develop. Trillions of devices will be interconnected in the future, and each one could be the target of a cyber-attack, he said.

Zhou cautioned that corporations, network operators and the government itself have been isolated from each other in the fight against cyberattacks, as their defense systems remain separate.

Beijing should initiate the development of a "national-level cybersecurity brain,” Zhou said, which would collect big data related to security with an eye to preventing future attacks.

This is Zhou’s second year speaking on cyber security at the CPPCC. His company, Qihoo 360, provides security services to businesses and governmental institutions.