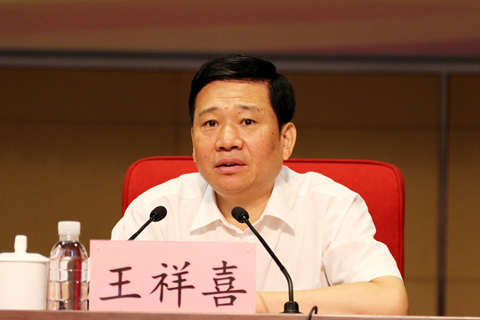 China Energy Investment, the largest coal-production company in the world, appointed a new head on Monday.

The 56-year-old Wang Xiangxi has replaced 63-year-old Qiao Baoping, whose age hit the ceiling for holding a top position in an enterprise directly managed by Beijing.

Wang has worked in the coal industry for 17 years. He was also head of the commission of political and legal affairs of the Party in Hubei province, the Party organ that oversees the region’s legal system.