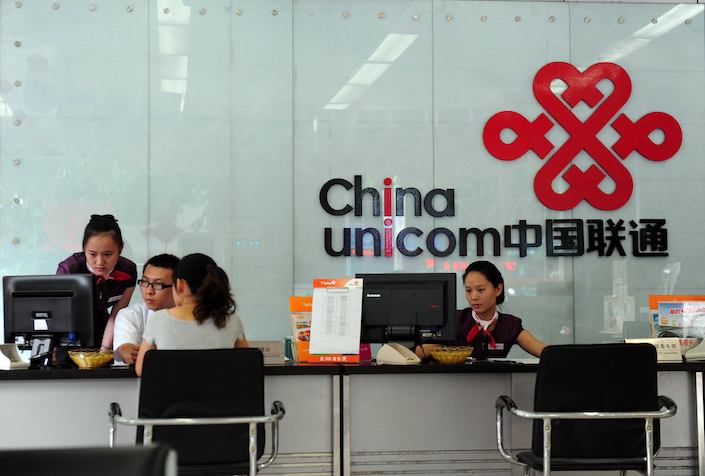 Tired of China Unicom and want to move to China Mobile, but keep your same phone number? You’re finally in luck.

Mobile number portability (MNP) is finally being implemented in China, after more than eight years of trials. Premier Li Keqiang announced the development when he delivered the government work report Tuesday.

Li said the MNP program will be implemented this year by the country’s three wireless carriers. He also said average broadband rates of small- and medium-sized enterprises will be further cut by 15% in 2019, and average rates of consumer mobile broadband will be slashed by at least 20%.

Number portability allows consumers to switch to a new network provider by retaining their current number. India had a national rollout of MNP in 2011, while in Southeast Asia, Singapore and Malaysia debuted MNP in 2008, and Thailand in 2010.

Carriers are urged to clearly define their new service packages to ensure consumer fully understand the details, according to the work report.

China trialed the country’s first mobile portability in Tianjin and Hainan in late 2010, and later expanded the program to Hubei, Jiangxi and Yunnan.