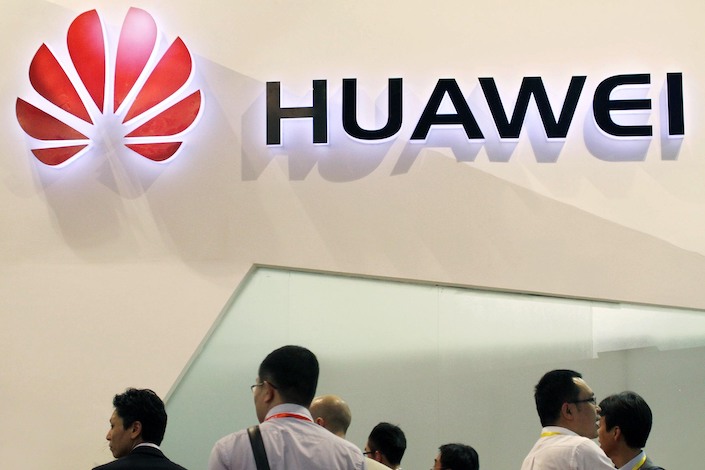 Chinese telecom giant Huawei is suing the U.S. government over a law that bans the purchase of Huawei equipment, according to a press conference the company held on Thursday.

The company said it would sue to abolish Section 889 in the 2019 National Defense Authorization Act that explicitly bans executive government agencies from purchasing equipment from Huawei and ZTE, another Chinese telecom provider. The bill was signed into law by U.S. President Donald Trump in August 2018.

In December, Canada arrested Huawei executive Meng Wanzhou on U.S. allegations that she lied to banks to trick them into processing transactions that potentially violated Iran trade sanctions, charges she denies.