Tmall Gets New Head as Alibaba Renews its Strategy 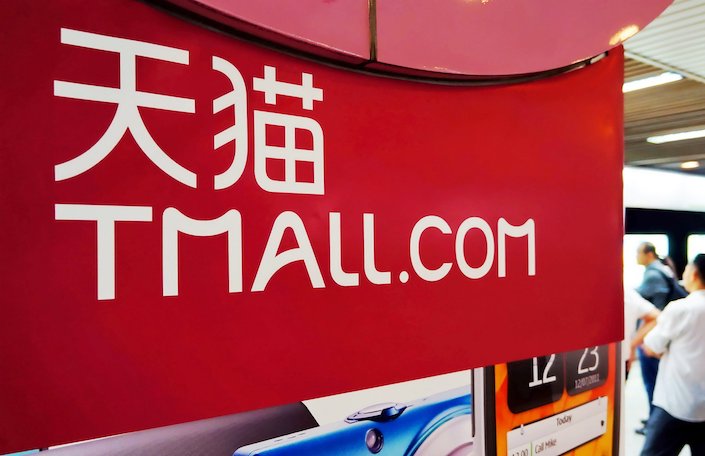 They say you can get anything at Tmall. Well, the platform itself just got a new chief.

The online shopping platform has brought in a new leader as parent and e-commerce giant Alibaba carries out what it called a renewed business strategy.

President of Alibaba’s consumer-to-consumer platform Taobao, Jiang Fan, will step up as Tmall’s new head, while continuing in his current role.

So where is Tmall’s president going?

Jin Jie will begin work as assistant to Alibaba CEO Daniel Zhang. Jin was also named as ”Secretary-general of Alibaba enterprise service system,” according to a company statement on Wednesday.

The personnel change comes as the biggest e-commerce group in China upgrades its consumer operations and shifts more toward serving corporate clients, a company representative told Caixin, without elaborating on specifics of the new business plans. The announcement on Wednesday is just a start and more information will be disclosed at a later time, he said.

Taobao and Tmall will keep evolving as two independent brands but what they called their “business scenarios” will be integrated, the company said.

Tmall is the largest online shopping platform in China and sells products from key brands. Taobao on the other hand focuses on diversified products and services provided by small or medium-sized enterprises.