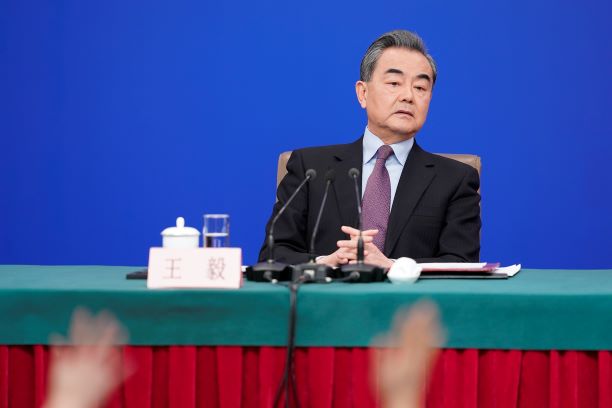 Beijing has announced its support for embattled Huawei in its efforts to sue the U.S. government.

Wang Yi, China’s Minister of Foreign Affairs, said Friday that China supports the company and its Chief Financial Officer Meng Wanzhou in “seeking legal redress to protect their own interests and refusing to be victimized like silent lambs.”

Wang said that it would be obvious to "any fair and unbiased person" that the recent U.S. actions are "by no means a purely judicial case, but rather a deliberate political case to bring them down."

"China has and will continue to take all necessary measures to resolutely protect the legitimate and lawful interests of Chinese businesses and citizens," the minister said, adding that it is a country’s “basic right” to develop its technology.

"People can tell right and wrong, and justice will have its day,” he said.

Huawei announced Thursday that it would sue the U.S. government over a law that bans executive government agencies from purchasing the company’s hardware.