Tesla Will Borrow Up to 3.5 Billion Yuan from Chinese Banks to Fund Shanghai Plant 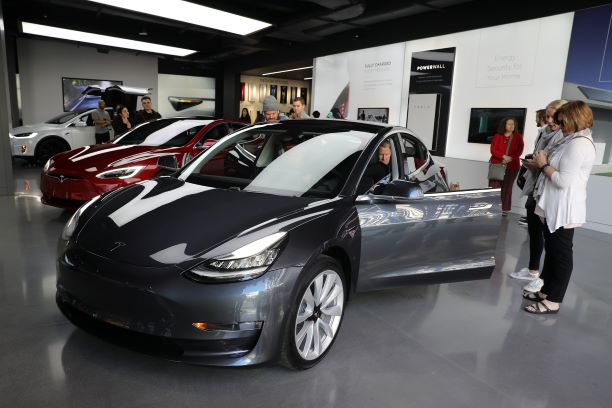 Tesla’s “Gigafactory” in Shanghai has secured loans of up to 3.5 billion yuan ($520 million) from Chinese banks, according to the company’s filing to the Securities and Exchange Commission (SEC) in the U.S. on Thursday.

The electric car maker disclosed that it has signed a syndicated loan agreement with local branches of banks including China Construction Bank, Agricultural Bank of China, Industrial and Commercial Bank of China, and Shanghai Pudong Development Bank.

The funds, available until next March, will be borrowed at favorable rates. The interest rate of loans in Chinese yuan will be 90% of the one-year standard rate set by the People’s Bank of China, while the rate is 1% higher than Libor for USD-denominated loans.

The loans from local banks will be used for the construction of Tesla’s factory, expected to be finished by May, with the production of vehicles and batteries to begin by the end of 2019. The U.S. automaker broke ground in January on the outskirts of Shanghai.