China to Overtake U.S. as Largest Insurance Market by Mid-2030s 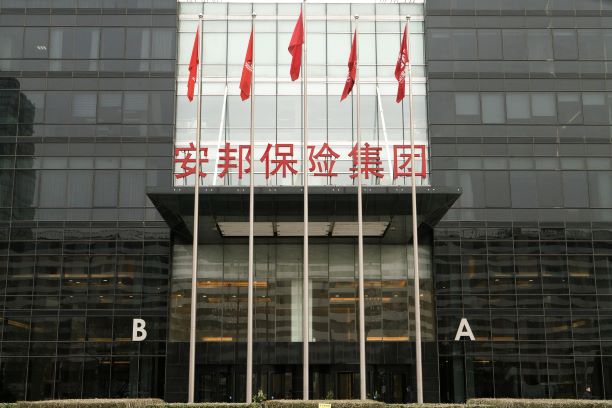 China may surpass the U.S. in the next 15 years as the world’s largest insurance market in terms of premium volumes, analysts say.

The takeover would likely occur at some point in the 2030s, as China’s market grows at a steady pace, according to a report from Swiss Re last week.

From 2013 to 2017, China’s compound average growth rate was close to 16% in non-life insurance and 17% in life. Analysts expect these to slow to 10% and 11% respectively over this year and the next, the Swiss Re report shows.

China’s Belt and Road Initiative (BRI) is a key factor in the changes, as substantial investment in infrastructure will boost insurance demand, Swiss Re analysts say. The report estimates that BRI-associated projects in countries outside of China will generate a cumulative demand for commercial insurance of $28 billion by 2030.