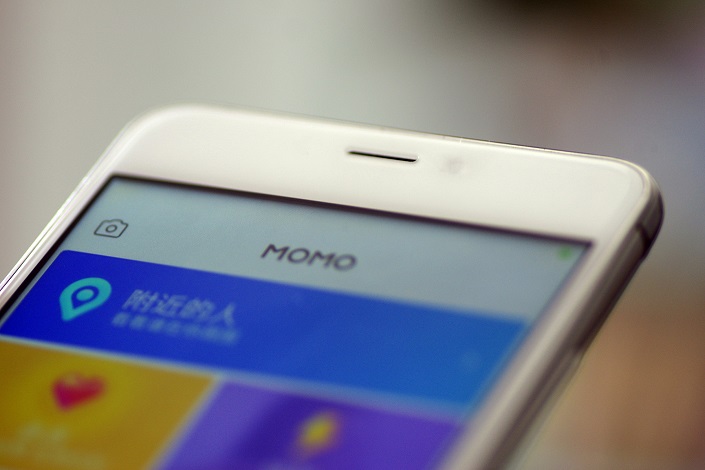 Mobile social media platform and dating app Momo Inc. is seeing its net profit growth slow down due to the platform’s heavy reliance on the sluggish livestreaming industry.

The report comes as the market penetration rate of livestreaming services--an indicator of usage --fell to 18.7% in December last year, down 3.1% from the year before, local media Beijing Business Today reported, citing data provider Jiguang.