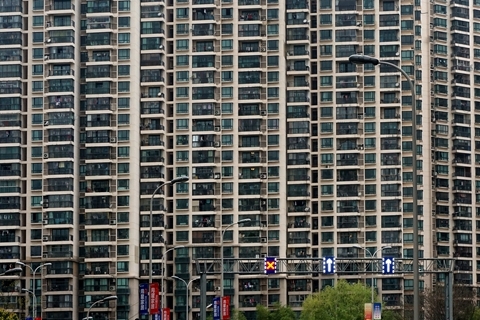 A city in South China’s Guangdong province has joined other Chinese cities in loosening its real estate tax – meaning Beijing is now one of the few left with stricter levies.

The city of Dongguan now allows property owners to choose how they would like to pay the tax on income made from selling homes, a move many other cities have adopted to combat a sluggish housing market.

As part of the policy, sellers can decide whether they’d like to pay a 20% tax on the increase in price of their property or 2% of the total transaction price, according to a new policy. Previously, the latter calculation was not an option.

China’s national State Administration of Taxation said back in 2006 that both calculations are available to house sellers, but in reality taxation has varied depending on practices of local tax bureaus. Most cities, including Guangdong’s capital of Guangzhou, have adopted the looser levy options. Dongguan was one of the few major cities left that followed a stricter practice in tax-collecting for home sales.

The change could mean a significant reduction in tax for homeowners. If a property originally cost someone 1 million yuan ($150,000) but sells for 2 million yuan, for example, the owner could pay 40,000 yuan in tax instead of 200,000 yuan.

Before the change in policy this week, Dongguan was one of the few major cities left that followed the original, stricter taxation policy for house sales. Beijing, the city with the country’s biggest housing market, still follows the stricter levy rules.