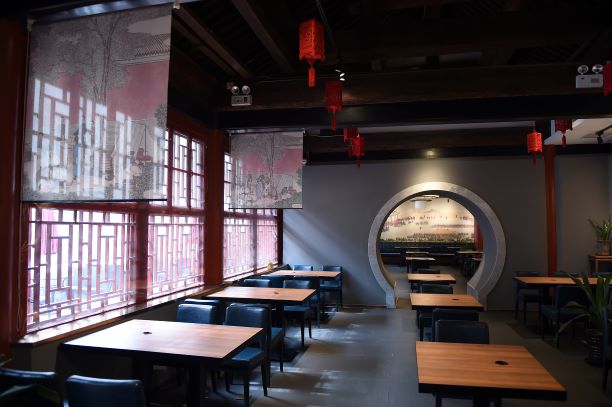 The Forbidden City is more than just a cultural treasure – it’s also a highly lucrative intellectual property asset. In 2017, the palace seized an impressive 1.5 billion yuan in revenue ($223.29 million) from the sale of souvenirs alone.

However, those wishing to leverage the Forbidden City’s reputation are finding it much harder in another realm: dining.

Opened last month on the first day of the Lunar New Year just outside the palace’s northern gate, the new Corner Tower Restaurant advertised a special chrysanthemum-flavored hot pot supposedly adored by Empress Dowager Cixi, one of the most powerful women in Chinese history. The idea seemed to be a winner – some foodies arrived at the restaurant as early as 3:30 p.m. to secure their seats.

The customers were less excited upon eating, however. Some complained that taste was less than satisfactory – especially given the fairly steep price tag, often over 200 yuan per person.

The incident kicked off greater online debate over whether or not the Forbidden City is “over-commercialized,” and the restaurant has since suspended all hot pot services.

The restaurant told Caixin on Thursday that it has no plans to resume its hot pot – and even though Spring is typically a popular time to visit the Forbidden City, no diners were spotted at the restaurant during Thursday’s peak lunch hour (more photos here).