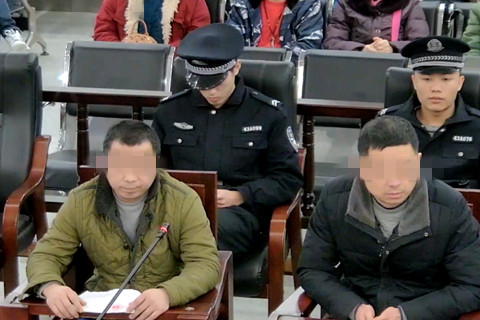 A police officer is currently being tried in Hunan province for taking 42 million yuan ($6.27 million) in bribes over seven years in order to change individuals’ driving records.

Officer Xiao, while policing traffic in the province’s capital city of Changsha, worked with agents to find drivers who wished to scrub their records to avoid fines and punishment, charging them for the service.

Xiao also illegally granted violators’ vehicles with “punishment waivers” – which are supposed to be exclusively given to special-purpose vehicles such as police cars and ambulances – in exchange for bribes, a local court trial says.

According to a deal Xiao had with one agent surnamed Zhong, the former could take up to 2,250 yuan per each record-change request.

During the trial on March 1, Xiao admitted to all the charges, and burst into tears with regret. No final court-decision has been made so far.