Urban Chinese More Inclined to Save Than Spend in Q1: PBOC Data 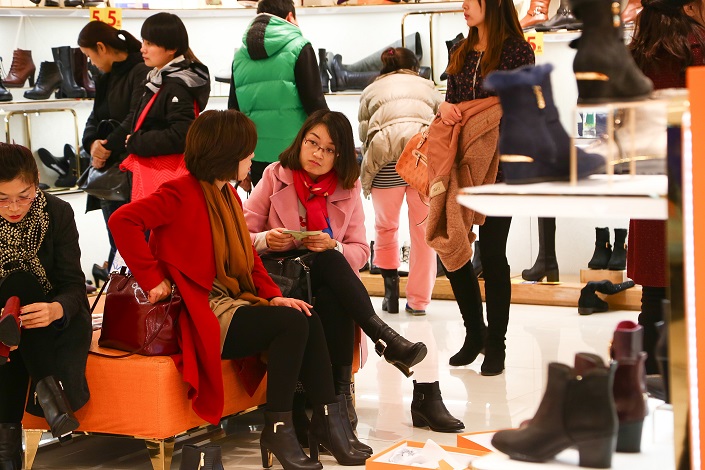 China’s urban residents were more inclined to save or invest their money than to spend it in the first quarter of 2019, according to quarterly figures from the central bank released Friday.

The survey also asked respondents how they felt about employment.

The bank’s Employment Sentiment Index reading was 45.8% in the first quarter, up 0.3 percentage points from the previous quarter but still under 50%, which indicates that overall sentiment is still negative. Only 16.3% of respondents thought the employment situation was good and that it was easy to find jobs, while 51.9% thought it was average and 31.8% either thought the situation was poor or were unsure.