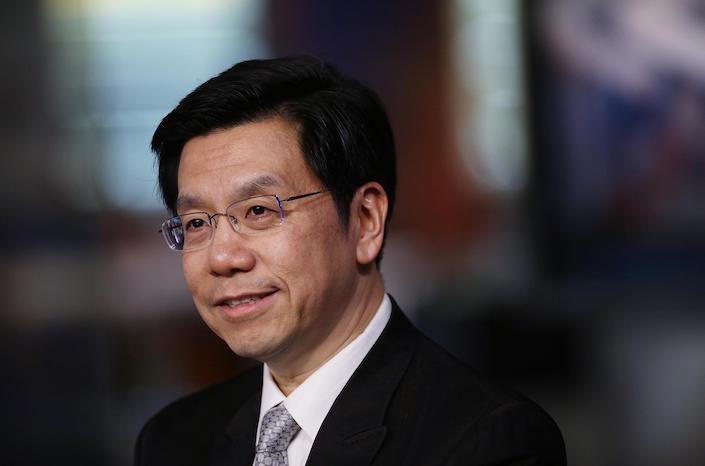 Artificial intelligence is the talk of the tech town, but it might not continue to be as lucrative for the firms behind the technology — at least according to one of the world’s most well-known AI experts.

Though China already has an impressive 17 AI “unicorns” — startups with a valuation of at least $1 billion — many more are unlikely, said Kaifu Lee, former president of Google China and CEO at investment firm Sinovation Ventures.

“AI enterprises for pure technology won’t grow into many companies worth of tens of billions of dollars,” Lee said. This is because the value of technology transfer and sales in business-to-business transactions is limited, unlike business-to-consumer sales that are likely to see more “explosive growth,” Lee said at the China Development Forum this weekend.

The tech guru said that when AI spreads into mainstream applications from cutting-edge companies, the scenarios will be similar to when the internet developed and mainstream enterprises were able to create novel and widespread applications. AI’s broad practices could create a total value of 100 trillion yuan ($14.90 trillion) in 11 years based on research predictions, Lee said.

Lee also cautioned that people misunderstand and fear the game-changing technology. He cited the possibility that Europe’s General Data Protection Regulation (GDPR) might constrain AI’s development. Meanwhile, China has taken a more proactive approach by pushing forward the technology first and then governing alongside its development — echoing Alibaba founder Jack Ma’s comments on what he called an over-anxious Europe during the World Economic Forum in Davos.