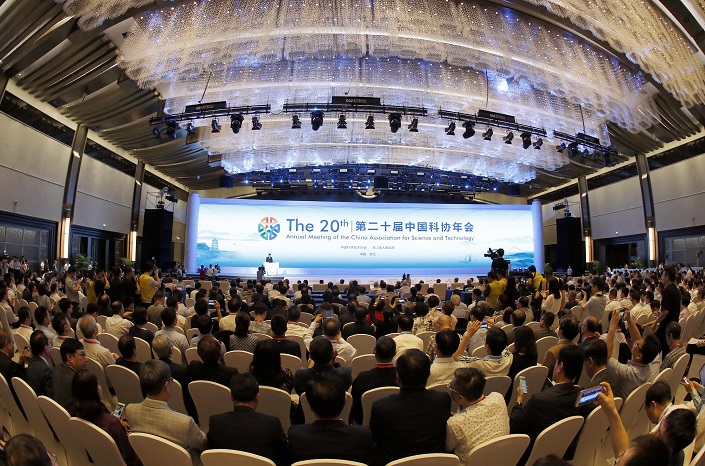 According to a notice from the China Association for Science and Technology, which is administered by the central government, local and industry-specific associations should pay “special attention” to experts from private companies when nominating new members to the state-backed Chinese Academy of Sciences and Chinese Academy of Engineering.

The notice, issued in January, was discovered recently by Chinese-language media.

Every two years, people representing the country’s highest research and innovation capability are selected to join the two academies. Previously, most nominees were from research labs, higher education institutions, and state-owned enterprises.

This is not the first signal of its kind. A January notice from the Chinese Academy of Engineering said more attention should be given to experts from private companies over a certain threshold of ability, when considering new members.

Li Hanbing, a commentary writer for WeChat-based publication The Intellectual, said the notice signals the acknowledgment of private companies’ tech power, and could help the academies handle innovation from diverse sources in a more equal way.

However, Li argues, care must be taken to prevent leaders of private corporation from taking credit for subordinates’ work in order to qualify for academy membership. The internal workings of private companies, especially those that haven’t gone public, are often more opaque.