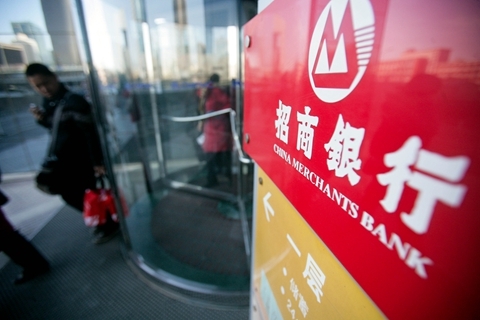 Funds for the investment were raised through the sale of wealth-management products, the bank said Tuesday at a briefing on its 2018 results.

Merchants bank made the investment in MP & Silva in 2016 as part of a Chinese consortium led by Everbright Securities Co. that acquired a 65% stake in the company. However, the British company was dissolved by the U.K. High Court in October, leaving the Chinese investors with potential losses.

Wang Liang, deputy president of Merchants Bank, said the bank is negotiating with related parties to limit the losses and protect investors’ interests.

In the face of the potential loss, Everbright last week forecast its 2018 results with provisions set aside for 120 million yuan of asset impairment, about 10% of the brokerage’s 2017 net profit.

Merchants Bank managed 1.96 trillion yuan of wealth-management products as of end of 2018, about 80% of which was raised from retail investors, according to Wang.