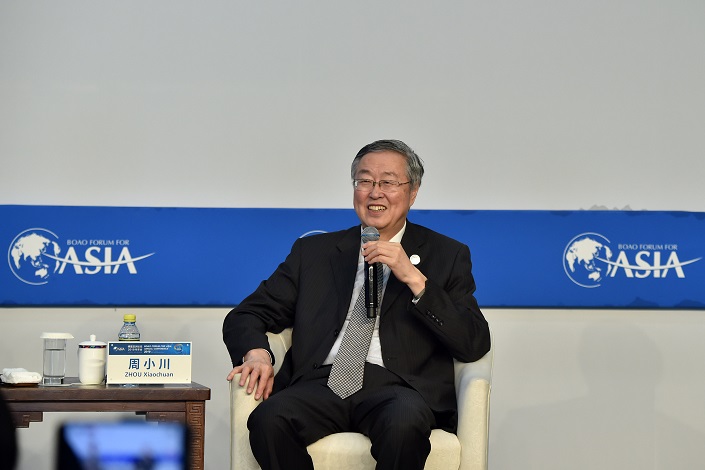 At the 2019 Boao Forum for Asia, which ends Friday, Zhou told reporters that “based on the various kinds of information on the negotiations that have been revealed recently,” there was reason to “become more and more optimistic.”

On Thursday, China’s Ministry of Commerce announced that an American delegation led by Treasury Secretary Steven Mnuchin and U.S. Trade Representative Robert Lighthizer will visit Beijing on March 28-29 for another round of trade negotiations.