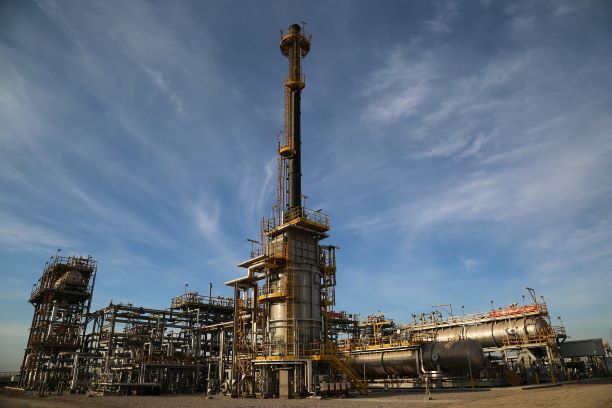 In a gesture of openness, China says it wants to encourage the entry of more wholly foreign-owned projects in the petrochemical industry, which has so far been dominated by state-owned enterprises.

Han said opening-up is one of China’s fundamental policies, and that the country has been “actively” attracting foreign investment.

China remains a crucial market for global energy companies. As China continues to clean up its energy act, Exxon Mobil has also tied up with Chinese partners in liquefied natural gas projects, in addition to traditional petrochemical projects like gas stations.

Related: ExxonMobil Wants Its Own Multibillion-Dollar Plant in Guangdong