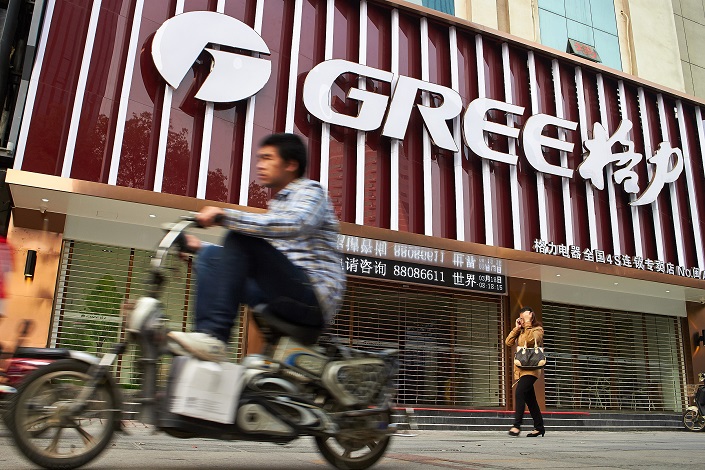 Chinese private equity firm Hopu Investments may be hungry to buy up some of Gree Electric Appliances, as the state-owned controlling shareholder of the home appliance giant seeks to sell almost all of its stake in the firm, Caixin has learned.

Hopu intends to join hands with a financial investment institution in Macau to purchase the Gree stake, sources familiar with the matter told Caixin.

Earlier this week, Shenzhen-listed Gree Electric said its largest shareholder – Zhuhai city government-backed Zhuhai Gree Group – would put 15% out of 18.22% in Gree Electric up for sale in a deal that could be valued at over 41 billion yuan ($6.1 billion).

A person close to Gree Electric earlier told Caixin that company Chairwoman Dong Mingzhu and her management team were also interested in buying the stake. Dong holds 0.74% of Gree Electric as the 10th-largest shareholder.