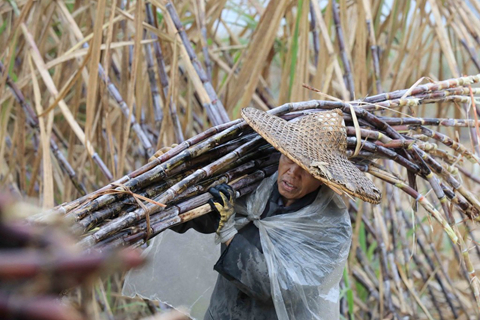 The government of Guangxi autonomous region in southern China Monday officially handed over pricing of sugar cane to the market, completing a pullout of government control over the price of the raw material of sugar.

According to a document released Monday, the Guangxi government will no longer offer any guidance to the market on the price of sugar cane starting this year. Guangxi, one of China’s biggest sugar cane-producing provinces, is the last one to remove government price controls.