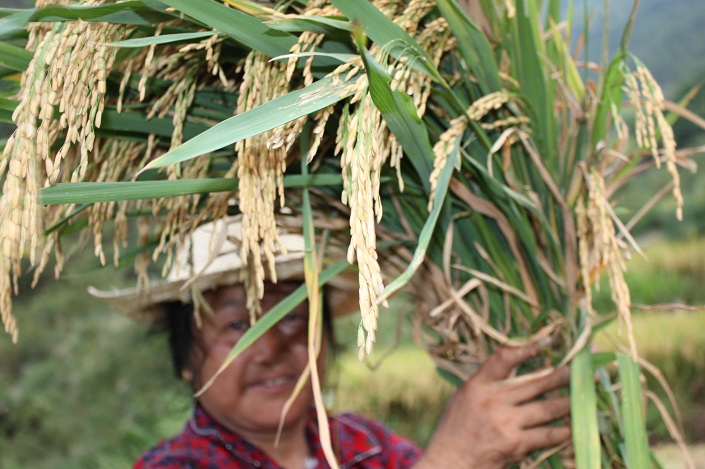 China “regrets” that the World Trade Organization (WTO) has ruled against China in its dispute with the U.S. over grain import restrictions, the Ministry of Commerce said in a statement published Friday.

“China has always respected the WTO’s rules,” the ministry said, adding that the country will “properly handle (the issue) according to the WTO’s dispute settlement procedures and actively maintain the stability of the multilateral trading system.”

China’s administration of its tariff rate quotas isn’t consistent with its obligations to act fairly, predictably and transparently, the WTO said in a statement Thursday.