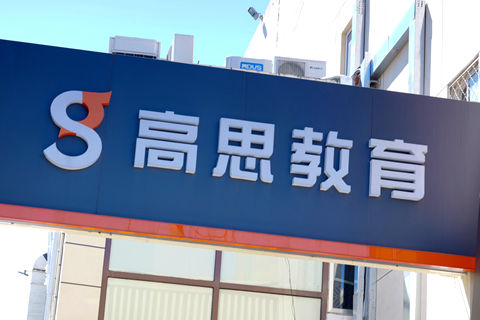 Gaosi said it will mainly invest the new funding into product design and AI education technologies, while increasing its support of other education enterprises. The company also announced a cooperation with Tencent's cloud services unit on Thursday.

Related: Could Online Learning Stocks Contain the Next Alibaba?