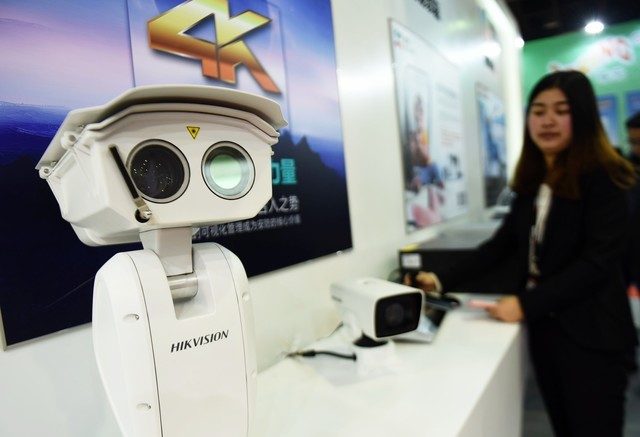 Shenzhen-listed security camera manufacturer Hangzhou Hikvision Digital Technology has supplied equipment for a host of government security installations. But that hasn’t stopped it from reporting relatively poor performance in its most recent earnings reports.

Notably, Hikvision’s net profit for the first quarter declined for the first time since 2010, which the company attributed mainly to a surge in management and R&D expenses. Net profit dropped 15.41% from the same period last year.

The company has faced international pressure for its close relationship with the Chinese government. Domestic business remained the company's major revenue channel, contributing around 70% of Hikvision’s total 2018 revenue.

Hikvision said it expects its performance to rebound in the second quarter on the back of strong domestic demand, with net profit for the period expected to increase 29.8% year-on-year.