Did a Tesla Explode in China? 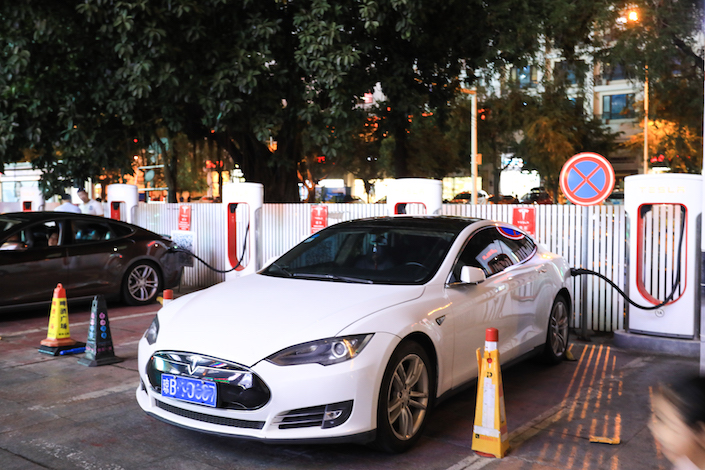 A Tesla in a state of non-explosion. Photo: IC

Tesla may be on fire lately in China. Literally.

The U.S. electric vehicle maker said on Monday it is scrambling to find out what happened after a video circulated in China allegedly showing a Tesla Model S exploding, Reuters reported.

The car was parked and no one was injured, the report said. But the video created a … firestorm on Chinese social media. Commenters said the unverified incident had taken place in Shanghai.