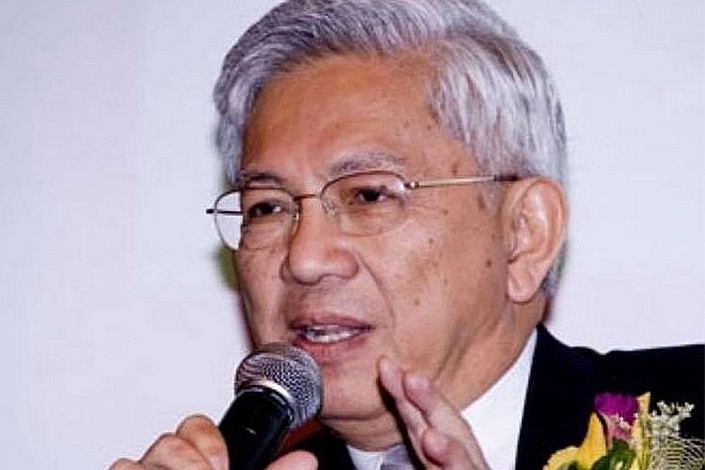 The DFA yesterday did not disclose the cause of death but Severino's son, GMA news anchor Howie Severino, said his father had been suffering from complications related to Parkinson's disease for several years.

After the cremation, Severino's wake will be held at the Heritage Memorial Park in Taguig from today until Wednesday.

Singapore's Ong Keng Yong, who took over Severino's post in ASEAN in January 2003, described the late diplomat as "exceptional" as he was "considerate and soft-spoken, yet steely and strategic in defending his country's interests."

"He would not come across as a tough negotiator but he knew his stuff and weathered you down with his stoic persistence," said Ong, who served as the bloc's secretary-general until January 2008 and is now ambassador-at-large at the Singapore Ministry of Foreign Affairs.

"Rod was passionate about ASEAN and its ideals. He was a champion of the ASEAN Regional Forum (ARF) and spent a few years after he stepped down as secretary-general of ASEAN to write a substantial book about ARF," said Ong, referring to the bloc's key forum for security dialogue that was established in 1994.

A former journalist, Severino joined the Philippine foreign service in 1965.

He served as the country's envoy to Malaysia and as consul-general to Houston, in the U.S., as well as holding diplomatic posts in Washington and Beijing.

A year after his retirement in 1997, he became ASEAN's 10th secretary-general from 1998 to 2002, "the second Filipino to have earned that distinction," according to the DFA.

He began his term at the height of the Asian financial crisis and devoted those years restoring global confidence in the region until it was back on track as a dynamic regional grouping.

Severino was also instrumental in mobilizing regional cooperation in addressing the root causes of the regional haze emanating from forest fires, which had become a major crisis in the late 1990s.

Born on April 27, 1936, Severino has a Master of Arts in international relations from Johns Hopkins University's School of Advanced International Studies and a Bachelor of Arts in humanities from Ateneo de Manila University.