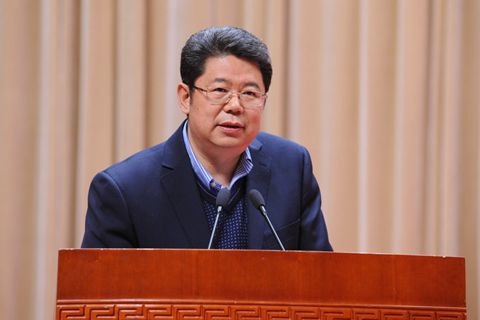 Sinopec Group, China’s largest oil refiner, named President Ma Yongsheng of its Shanghai-listed arm to fill the post of general manager, which has been vacant for a year.

Fifty-eight-year-old Ma is an oil industry veteran and a geological exploration specialist. In 2006, he led the discovery of the Puguang gas field in the southwestern province of Sichuan. The field is the largest high-sulfur natural gas field ever discovered in China.

Ma joined Sinopec’s exploration department in 1998, after years of working in the other state-backed oil major, China National Petroleum Corp. (CNPC). In 2007, he was named general manager of Sinopec Exploration Co. In 2018, he became president of Sinopec Corp.