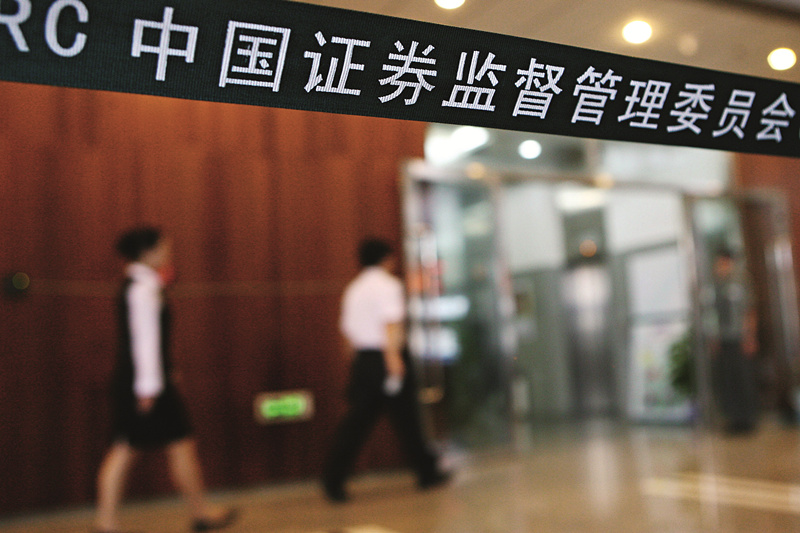 A 2016 inspection found violations of rules on internal controls at Hong Kong-based Goldman Sachs (Asia) and Beijing Gao Hua Securities, partner of Goldman Sachs’ China venture, when their traders conducted stock and stock index futures trading between May and July 2015, the CSRC said in a statement (Link in Chinese). China’s stock market suffered a meltdown in the summer of 2015 after months of surging prices.

Goldman Sachs (Asia), Beijing Gao Hua and nine staff members of the companies agreed to pay 150 million yuan to settle the case, the securities regulator said. The companies also pledged to enhance internal governance as part of the settlement, the CSRC said.

Administrative settlements have been widely used in many countries as a way of dealing with certain market breaches to save time and money for administrative procedures while providing efficient compensation to victims.

In 2014, Bank of America agreed to pay a record $16.65 billion to settle a fraud case with the U.S. Justice Department, which accused the bank of intentionally selling toxic mortgages to investors and fueling the housing bubble that led to the global Financial Crisis.

The CSRC in 2015 launched a pilot test of administrative settlements for capital market irregularities. However, not a single case was settled before this amid debates over settlement procedures and fees.

The regulator “has long been exploring the use of administrative settlement, but the foundation was not solid,” said a person close to the CSRC.

The CSRC said it will push forward related legal and regulatory arrangements to promote the pilot program and further use administrative settlements in maintaining capital market order and protecting investor interests.