Investors Give Thumbs Down to China Mobile, Unicom Earnings 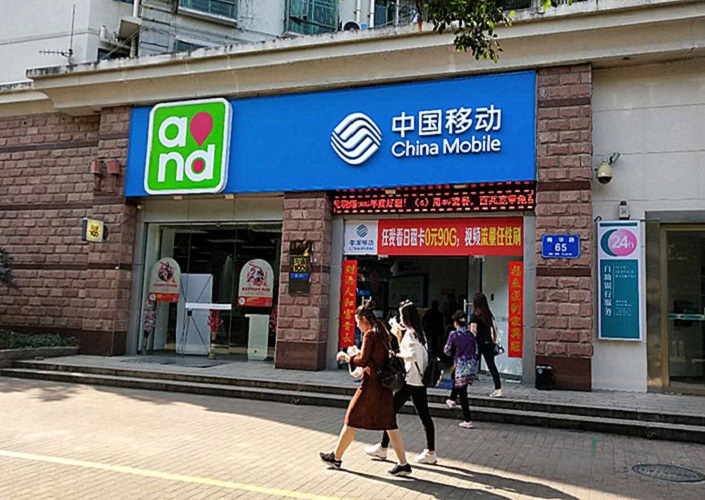 That’s how investors reacted to the latest quarterly results from two of China’s trio of wireless carriers, China Mobile and China Unicom. Shares of China Mobile, the world’s largest mobile carrier with more than 900 million subscribers, slumped 1.1% on Wednesday after the company published its latest quarterly results after market close the previous day. Unicom didn’t look much better, with its shares down just 0.8% after a similar lackluster performance.

The top line for both carriers revealed each is being plagued by stagnating revenues. Unicom’s revenues were up a scant 0.3% to 66.8 billion yuan ($9.9 billion), while China Mobile’s actually fell by 0.3% to a much larger 185 billion yuan. Not exactly news to phone home about.

Profits were even gloomier for China Mobile, whose figure dipped by 8.3%. Unicom’s profit actually rose by 22.3%, but that wasn’t enough to breathe life into its stock.

Both companies are facing falling demand for their older voice services, which are only barely being offset by growing demand for data. China Mobile pointed out it was getting hit by a double whammy from falling charges for data services and a recent government-mandated cancellation of domestic data roaming services.

With so many headwinds, both the companies and industry watchers are eagerly awaiting the rollout of new, ultra-high-speed 5G services, which could breathe new life into the market when they hit switch on. But that won’t happen until next year at earliest, meaning everyone is probably looking at least a few more quarters of doldrums ahead.