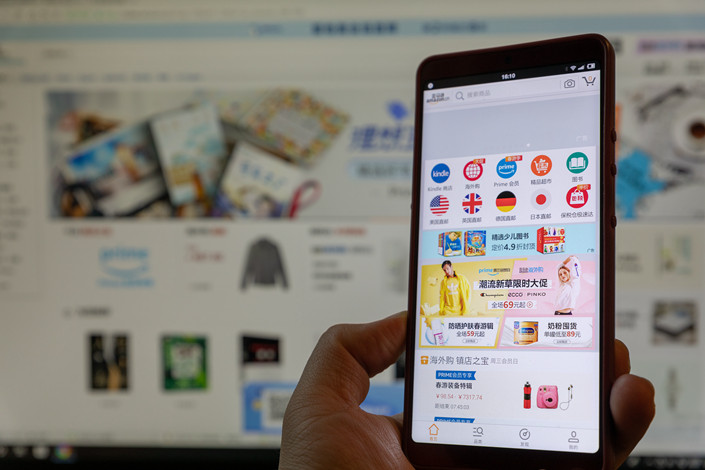 For a short while Monday afternoon, many Chinese online shoppers were unable to access the e-commerce site operated by Amazon.

Chinese media reported that Amazon’s China site crashed after a flood of shoppers sought discounts. The Paper cited Amazon’s customer service department saying the site was not accessible because of a surge of visitors.

Amazon launched special sales Monday to celebrate the May Day holiday this week, sparking speculation of closeout sales on Amazon China before its plan to downsize the e-commerce business in China.

Amazon said earlier that will no longer offer e-commerce services to third-party vendors in China after July 18. But the company said it will continue to invest in China, including in its international e-commerce services for consumers and businesses and its profitable cloud computing unit.

The site of Amazon China has since returned to normal.