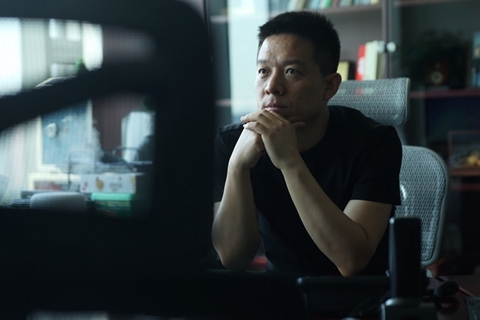 Both are being probed for alleged violations of information disclosure regulations, according to a regulatory filing Monday by Leshi. Leshi said the company and Jia will actively assist in the regulator’s investigation.

Leshi faces the risk of delisting after it posted negative net assets of 3 billion yuan at the end of 2018. The company’s shares have been suspended since Friday awaiting the regulator’s further decisions.

Jia, who has remained outside China since the summer of 2017, holds a 24.43% stake in Leshi, most of which have been frozen or pledged as collateral, Leshi’s annual report showed. He left behind massive debts, which reached 11.9 billion yuan at the end of 2018.