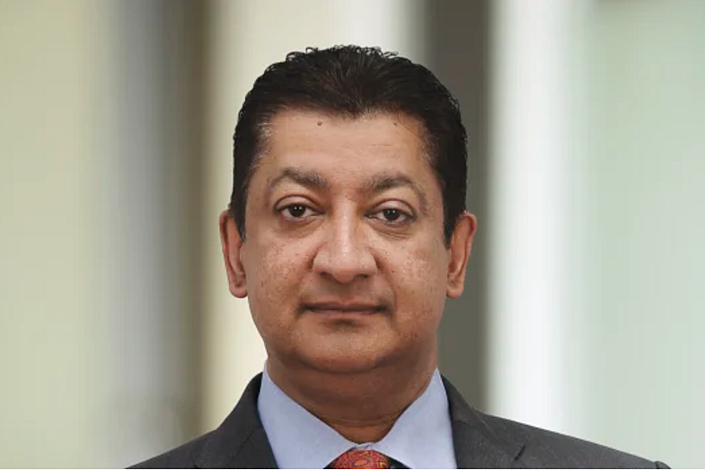 ALS, founded in the northeastern Australian city of Brisbane in 1863 and once known for making Fluffy laundry softener, has about 14,000 staff in more than 70 countries testing everything from water to coal.

But last week, ALS sold its three Chinese labs conducting environmental and analytical work for $57.3 million to Suez NWS, which already had 8000 staff in the country.

The sale came after eight years in China. But the divestment received support from watchers of ASX-listed ALS, which has a market capitalisation of AU$3.9 billion ($2.74 billion).

ALS managing director Raj Naran, speaking from Houston, said China was “one of the larger markets globally” for environmental work but several factors had driven the sell-up.

This included ALS’ business being small in a market with more than 16,000 laboratory competitors.

“What we've seen is an increasing trend in China of vertical integration … many of our clients that we've had over five years have developed their own in-house testing facilities,” he said.

“We're just a laboratory services provider. So we're increasingly disadvantaged when competing with companies that have services across the value chain.”

Another factor was regulation conflicting with ALS's model of establishing a central “hub” in one region that supports smaller “spoke” facilities nearby.

“In China there's evidence of increasing provincial-level regulations requiring testing services to be done locally in province, and this really is against our business model,” he said.

“With higher levels of governance … we really don't see a real opportunity for growth for ALS.

“Government policy changes rapidly in China. And subjectively, as a wholly owned foreign entity, I feel like we are a little bit disadvantaged in the local market.”

ALS had invested about $15 million in the business, whose activities included investigating polluted sites, and operations were profitable when sold, Mr Naran said.

He rejected that the pullback equated to a strategic failure. “Entering that Chinese market was a very good strategy on ALS' behalf. And I think just the changes in the market ... really had us revisit our strategy,” he said.

ALS still retains mining and inspection-related businesses in China as they deal “predominantly with international clients.”

Mr Naran added ALS could invest elsewhere in Asia, Europe and the Americas, “where we feel we can get a market-leading position and continue to support our hub and spoke model.”

Deutsche Bank analyst Craig Wong-Pan told clients that while management had not flagged the China sale, “the reasons for the divestment make strategic sense.”

When ALS releases full-year profits later this month, Deutsche anticipates earnings before interest and tax to have risen from AU$221 million to AU$268 million.

One focus of the market will be on margins in ALS’ life-sciences division, which includes environmental testing. That division's margins have been pressured in some countries in recent results.

Another large chunk of ALS' profits come from its commodities-testing division, which has roared back in the mining revival. Mr Oberg said ALS appeared to be “pushing through pricing” in its mining exploration-related work.

But ALS’s share price is also rising — from AU$6.65 at the start of this year to AU$8.09 on Friday — and Oberg cautioned “a lot of expectations” had banked up ahead of the upcoming result.