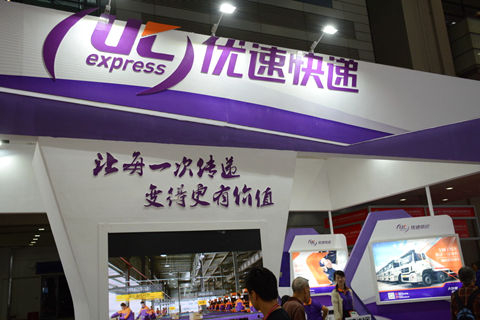 The surprise death of its founder and chairman left Chinese courier company UC Express up in the air in its business transformation.

Yu Lianbing, a veteran of China’s booming courier sector who founded UC Express 10 years ago, was found dead at his home in Shanghai May 2, the company said in a statement. Yu was also the company’s president.

The company called Yu’s death an accident, without elaboration. Reports circulated online that neighbors found Yu and his wife both dead at their home after a quarrel between them. UC Express didn’t comment on the reports.

The company has sought to improve its profitability in China’s highly competitive courier sector and compete with larger players such as SF Express. Earlier this year, Yu said the company made major progress in its business transformation and turned profits. In January, UC Express raised hundreds of million yuan from investors led by Global Logistic Properties Ltd.