Coffee Startup Luckin Bets on Wall Street, but Will Investors Take a Swig? 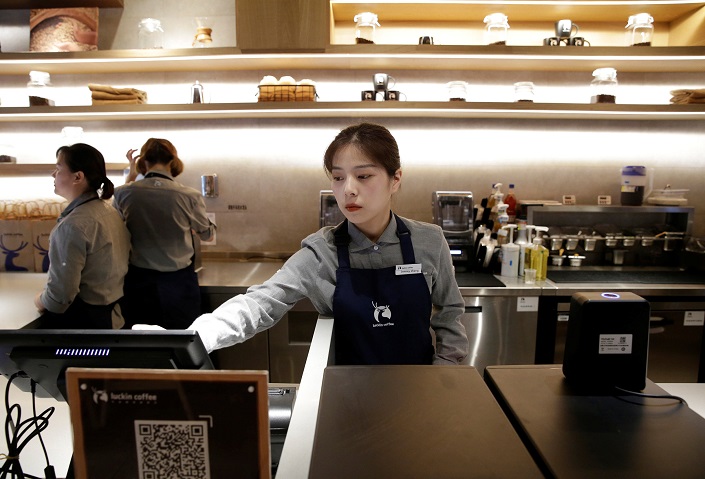 It’s just two days and counting to the New York trading debut for one of China’s biggest IPOs so far this year – an offering that will test investor thirst for a new breed of high-tech coffee being served by a company billing itself as China’s answer to Starbucks.

Anyone looking for profits from Luckin Inc. will have to go elsewhere, as the company is losing big bucks due to a rapid expansion that’s seen it open more than 2,000 stores in China in just a year and a half. The company is asking Wall Street for another $500 million to keep its growth plan alive, which also includes aggressive promotions in its rush to sign up new coffee drinkers to its app-only business model.

In his weekly Tech Talk column, China high-tech veteran Doug Young sees trouble brewing for this IPO that will debut on Friday, a scant two years after Luckin’s was first set up. To read the column, click here.