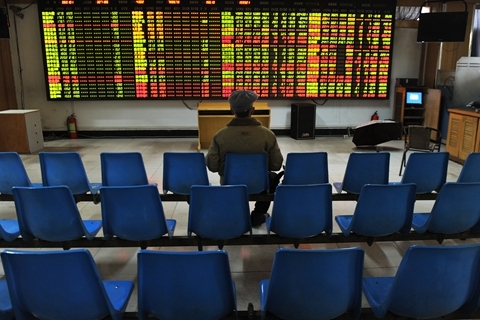 Some of the companies applying to list on China’s new high-tech board have been evading questions and fudging numbers, the Shanghai Stock Exchange said.

The exchange sent letters to 86 candidates regarding concerns including issues with their prospectuses and business models, it said Tuesday. At least 71 companies and sponsors have responded so far — and some unsavory patterns are emerging.

Some companies “intentionally” chose not to address concerns that might unveil their weaknesses, while some exaggerated real situations, the Shanghai bourse said.

The exchange also pointed out that some sponsors changed key financial figures that had already been included in published prospectuses, and several even used modified versions of the bourse’s questions.

The exchange said it had asked the companies and sponsors to correct their misconduct, without naming the offenders. It said it will keep asking questions if a candidate fails to fully disclose information.