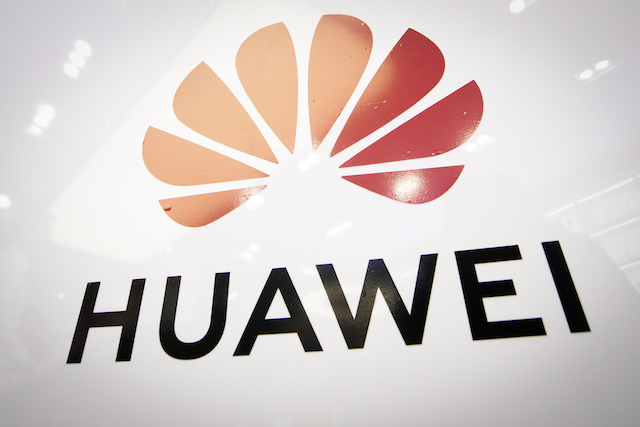 The Trump administration has moved to prevent Huawei from doing business with American suppliers, following a similar move last year toward rival ZTE that nearly forced it to temporarily shut down operations.

The U.S. Department of Commerce announced it would add Huawei to its “Entity List” shortly after president Donald Trump signed an executive order that could effectively ban the Chinese company from selling technology in the American market. Being put on the “Entity List” means that U.S. companies would have to obtain special licenses to sell products to Huawei.

In response to Trump’s executive order, China’s Foreign Ministry accused the U.S. government is abusing its power to crack down on Chinese companies. Such measures are “disgraceful and unjust,” a spokesperson for the ministry said Wednesday.

Huawei said it is “willing to engage with the U.S. government and come up with effective measures to ensure product security.”

The Commerce Department’s ban would be in effect until the company is listed in the Federal Register. The department did not specify when that would happen.