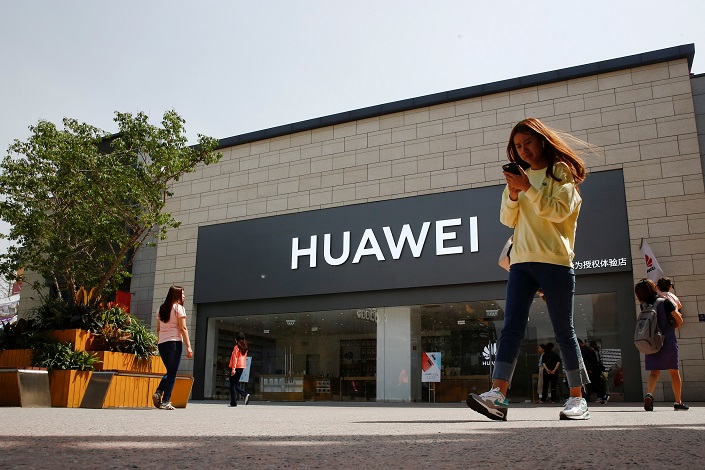 Wartime generals plan for the worst. And the head of Huawei’s chip unit has drawn up her battle plan, according to a recently leaked document.

The chip unit’s CEO — He Tingbo — said Huawei foresaw years ago that the U.S. government might “suppress” the company and cut channels for it to acquire chip-related technology from the U.S.

And indeed, this fear has become a reality.

The U.S. Department of Commerce said Wednesday it was putting Huawei on a blacklist that could ban it from doing business with its American suppliers. The company responded that it will pursue “remedies immediately and find a resolution” if its business is banned in the United States.

The move may especially disrupt Huawei’s chip production, which depends heavily on American components. Therefore, the chip unit, called HiSilicon, has developed “alternative chips” for just such a scenario — though it did not expect the situation to actually happen, the letter reveals.

As the U.S. made the “insane” decision to put Huawei on the blacklist “with no evidence,” and “history has made the choice” to put all reserved alternative chips into formal use “in one night,” the letter said.