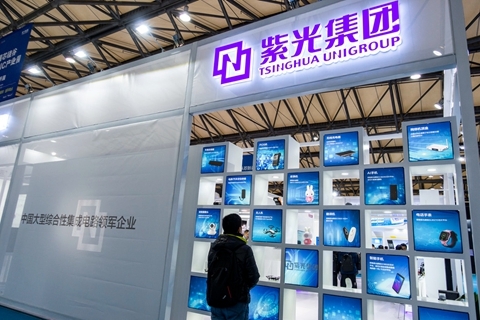 The main asset of Unigroup Liansheng is Linxens, a French smart chip components maker that Unigroup acquired last year for a reported 2.2 billion euros ($2.6 billion). The Chinese company has yet to disclose the actual price of the deal.

A source close to Unigroup said the reshuffle is part of Unigroup’s efforts to consolidate its semiconductor assets into the listed arm to enhance business coordination.