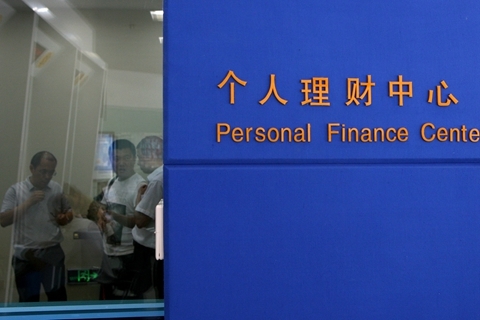 The WMP units of Bank of China and Industrial and Commercial Bank of China (ICBC) are expected to become the first two to win approval from the China Banking and Insurance Regulatory Commission (CBIRC) to start business, according to people close to the matter.

China Construction Bank, Bank of Communications and Agricultural Bank of China are also waiting for approval for WMP units.

A total of 31 banks have disclosed plans to set up WMP units as of April, according to Ernst & Young.

Bank of China and China Construction Bank were the first two banks to win regulatory clearance in December to set up WMP units. These banks then had six months to create the units and submit operating applications for approval by the CBIRC. The regulator will decide on approval and grant licenses within two months.