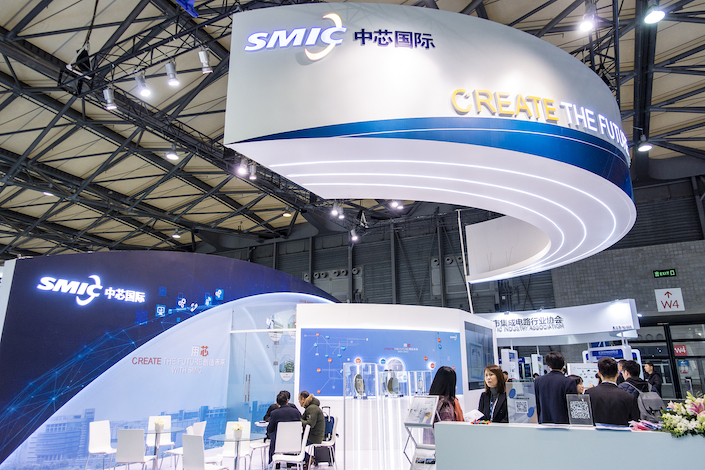 SMIC cited “a number of considerations,” including the limited trading volume of its ADSs relative to its worldwide trading volume. The board approved the delisting and deregistration, the company said in a filing.

SMIC’s last trading day on the NYSE will be around June 13, the company said. SMIC debuted in Hong Kong and New York in March 2004. SMIC also attributed the move to significant administrative burdens and costs of maintaining the listing and registration as well as complying with periodic reporting and related obligations.

After the delisting, SMIC said it remains committed to serving its investors and intends to maintain its ADR program as a Level I program, which will enable American investors and current holders of SMIC ADSs to continue to hold and trade SMIC ADSs in the U.S. over-the-counter market. Trading of SMIC's securities will be concentrated on its primary market in Hong Kong after the U.S. delisting, the company said.