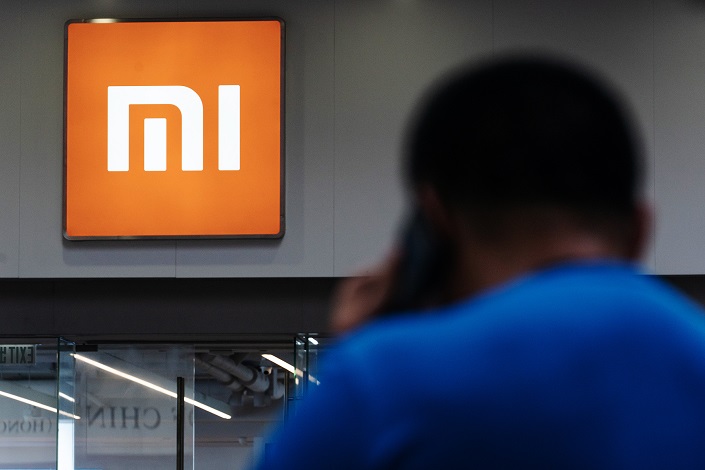 Wang Lingming, who leads the company’s business in Africa, was dismissed by Xiaomi Thursday, according to an internal letter cited by Chinese media. Xiaomi later confirmed the contents of the letter.

According to the letter, Wang violated article 44 of China’s public safety law, without specifying Wang’s actions — the article bans “obscene” behaviors including public nudity. Wang’s punishment will be five days in detention by public security authorities, the letter said. It is not clear when and where Wang was found to have committed the offense, or whether he has already been detained.

Xiaomi declined to provide further details and has yet to publicly comment on the issue or announce any replacement for Wang’s positions.