Daimler Gives Up on Car-Sharing in China 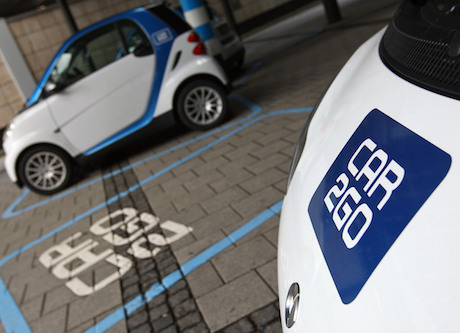 Luxury car manufacturer Daimler’s car-sharing program is retreating from China, according to a recent company statement.

The program, car2go, allows users in major cities to drive shared smart cars for hourly rates. The withdrawal will be effective as of June 30. The statement said the decision is due to changes in China’s “market environment and user needs,” but did not explain further.

Experts speaking with state-run CCTV cited high operating costs of vehicles, expensive hourly rates for drivers and the limited number of cars as potential reasons for the program's demise.

The move was not a total surprise – the company had already suspended operations in the southwestern city of Chongqing before it decided to withdraw from the China market as a whole, the statement said.

Car2go said it has already started to process deposit refund requests. Apart from Chongqing, car2go has operated in other major cities including Beijing, Shenzhen and Hangzhou.