Rare Earth Stocks Rise on Back of Trade War Concerns 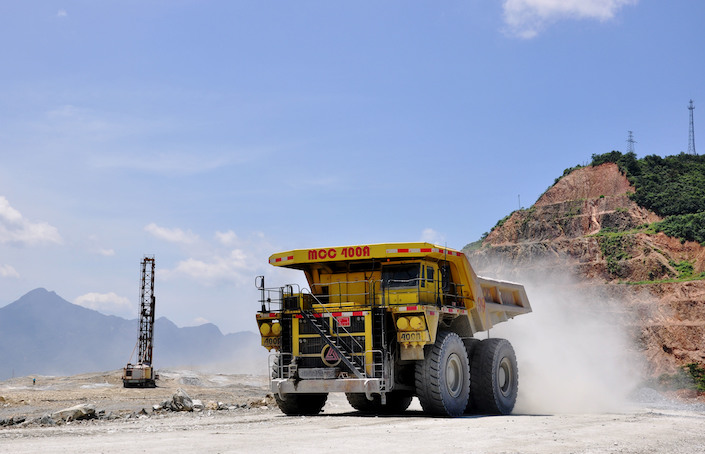 Volatility rocked the stocks of rare earth companies in the wake of speculation overseas that China might restrict exports of materials vital to several high-end U.S. products, with shares in 30 stocks rising a combined average of 5.6% during Wednesday trading.

Fluctuations have become the norm for the 30 Chinese rare earth companies that make up the rare earth index, with stocks prices rising by 30% on average since May 7, according to data provider East Money.

China is the world’s biggest producer of rare earths, which are vital for many high-end products such as phone components, electric car batteries and cutting-edge military hardware. The U.S. is a major consumer of China’s supply, fueling speculation that Beijing might respond to escalating trade tensions by turning off the tap.

Check out caixinglobal.com later today for the full story.